Cats will return to the Palladium this October 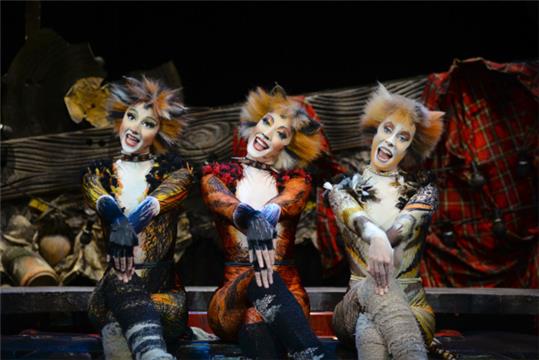 Casting is to be announced for the production; the original Palladium run has seen Nicole Scherzinger and Kerry Ellis play Grizabella, and Jane McDonald will play the role later this year in Blackpool.

Andrew Lloyd Webber's musical is directed by Trevor Nunn, with choreography by Gillian Lynne and design by John Napier.