A spectacular high octane celebration, Thriller Live at the Lyric Theatre is a tribute to the King of Pop, Michael Jackson.

First performed in 2006, Thriller Live moonwalked into the West End after three acclaimed UK tours and standing ovations across Europe. In a career spanning 40 years, Michael Jackson sold an unparalleled 750 million records worldwide with the Thriller album still the world’s best-selling recording of all time. His music continues to sell in its millions, winning new fans young and old alike. In February Thriller Live will overtake Jersey Boys as the 14th longest running show in the West End, and looks forward to celebrating its 4000th West End performance.

Featuring all the music from Michael Jackson's career from his earliest time in the Jackson 5, Thriller Live songs include I Want You Back, ABC, Can You Feel It, Off The Wall, The Way You Make Me Feel, Smooth Criminal, Beat It, Billie Jean, Dirty Diana, They Don’t Care About Us plus many more!

Get your Thriller Live tickets today for the ultimate tribute to the King of Pop!

Award-winning Peter Andre to guest star in âThriller Liveâ in the West End for two weeks
Published On Wed, 23 October 2019 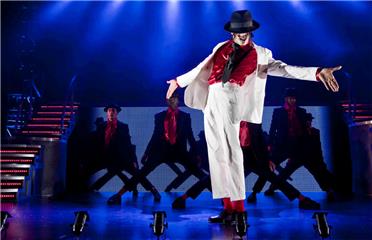 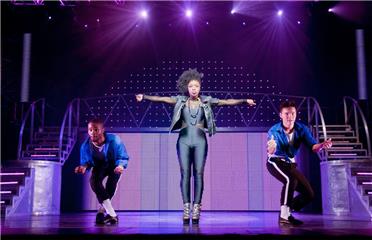 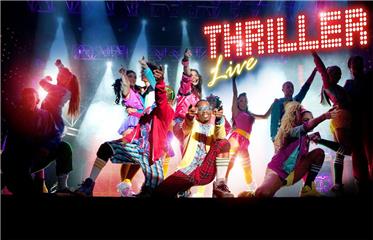 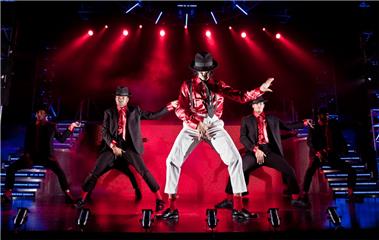 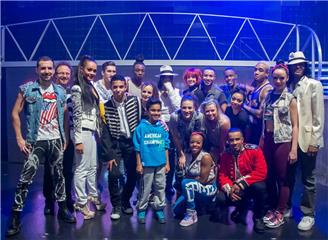 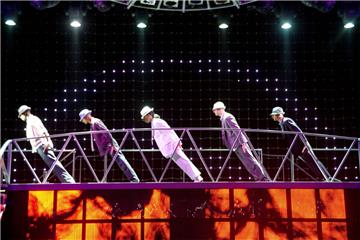 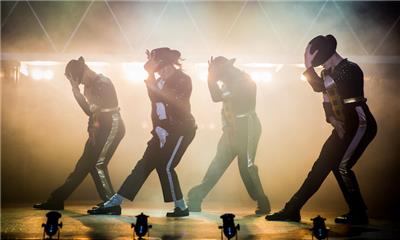 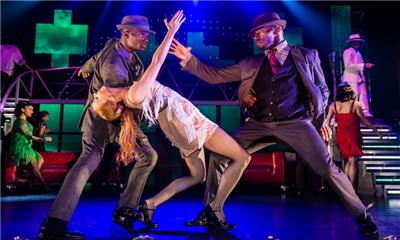 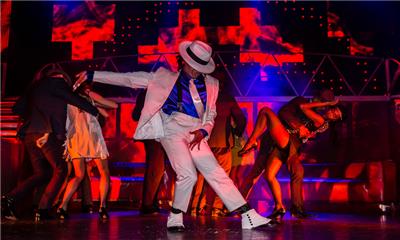 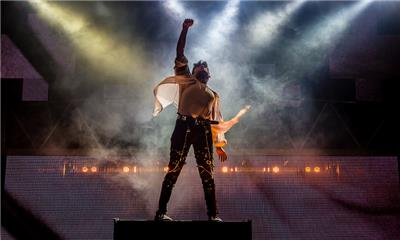 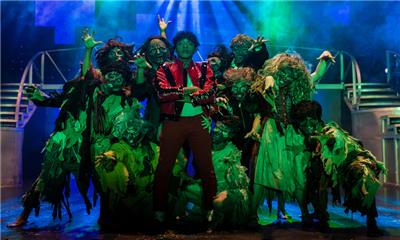 Access description: Access to the Box Office is by three foyer width steps and one small step at the main doors with handrails on either side. There are no steps between the ticketing entrance and the Dress Circle doors. Inside the Dress Circle level there are 5 steps leading to seats. There are 32 (26 from level access entrance) steps leading down into the Stalls level. There is a tall staircase leading to the Upper Circle and Balcony levels. All steps inside the auditorium are highlighted.

Guide Dogs: Guide dogs are welcome in the auditorium, although we recommend an end of row or box seat for their comfort. Staff available to dog-sit. We can take 2 dogs at any one time and advance booking is recommended.

Disabled Access: Entrance is through the left-hand double EXIT door (Royal Entrance) as you face the theatre. Level access to Boxes E, D and C. Boxes C and D can accomodate 1 scooter or wheelchair plus guest. Box E can accomodate 1 scooter or wheelchair plus 2 guests or 2 scooters or 2 wheelchairs.. Slightly restricted view. Transfer seating available to Dress Circle (up 6 steps from Royal Entrance). Wheelchairs stored in cloakroom or front of house store, on Dress Circle level. Venue suitable for scooters – please check when booking. Senior members of staff can assist further in the purchase of refreshments and programmes.

Disabled Toilets: Adapted toilet on the left inside the Royal entrance in the Royal Retiring Room 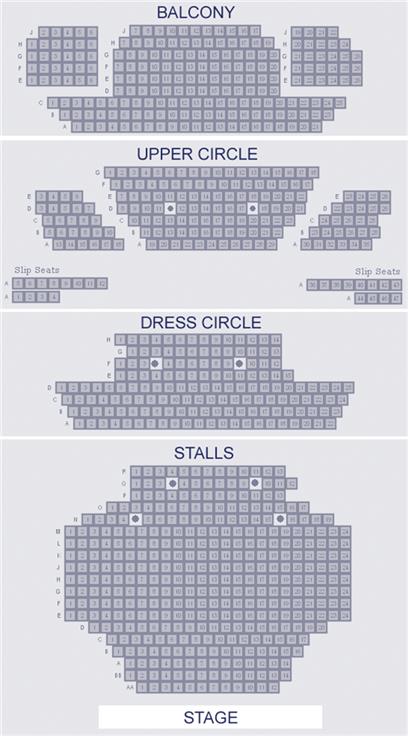